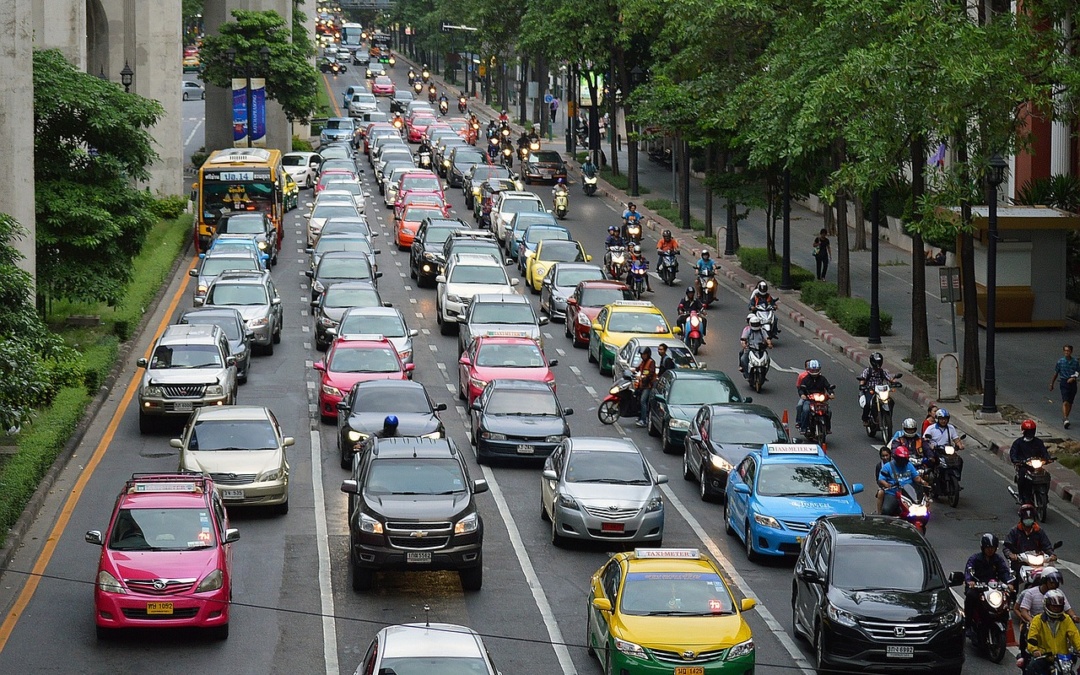 Exposure to high levels of traffic-related air pollution is seemingly a direct cause of the type of DNA damage that is known as telomere shortening, according to new research from the University of California, Berkeley.

Notably, young people with asthma also show evidence of telomere shortening, according to the researchers, meaning that: “Our results suggest that telomere length may have potential for use as a biomarker of DNA damage due to environmental exposures and/or chronic inflammation.”

The research was focused around 14 children and adolescents residing in the second-most-polluted city in the US — that is to say, in Fresno, California.

“As the exposure to PAHs increased, telomere length decreased in linear fashion. Children and teens with asthma were exposed to higher PAH levels than those without asthma. The relationship between PAH level and telomere shortening remained significant after adjustment for asthma and other factors (age, sex, and race/ethnicity) related to telomere length.

“The study adds to previous evidence that air pollution causes oxidative stress, which can damage lipids, proteins, and DNA. Research has suggested that children may have different telomere shortening regulation than adults, which might make them more vulnerable to the damaging effects of air pollution.”

John R Balmes, MD, of UC–Berkeley, and other report authors summarized: “Greater knowledge of the impact of air pollution at the molecular level is necessary to design effective interventions and policies.”

Well, perhaps. But at this point it’s not actually news to anyone who doesn’t have their hands over their ears that the world’s growing air pollution problems are having a very negative effect on human health. So, it’s more a matter of political will at this point than of evidence.

At ALLUVIAUC, we value health and a Habitable environment!